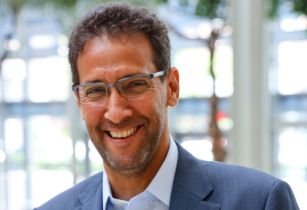 On receiving both awards, Nunes said it was a privilege to be honoured amongst so many globally influential brands.“I would personally like to pay tribute to my management team, our employees and our valued business partners for their dedication and commitment towards building our brand and supporting our vision to connect the people of Africa to the growing global digital economy,” added Nunes. “I am truly humbled – and immensely proud of their achievements.”

With its robust submarine cable network, the company directly connects Africa, Europe and the Americas with established partnerships to connect to Asia.

Now in its seventh edition, the Global Brands Magazine awards became a benchmark providing a precise indicator for leading brands across the world. The awards seek to acknowledge the ‘best in class’ brands from across the globe and give recognition to those companies that have stood out among their industry peers and have shown brand leadership, demonstrated unique vision and provided exceptional service.