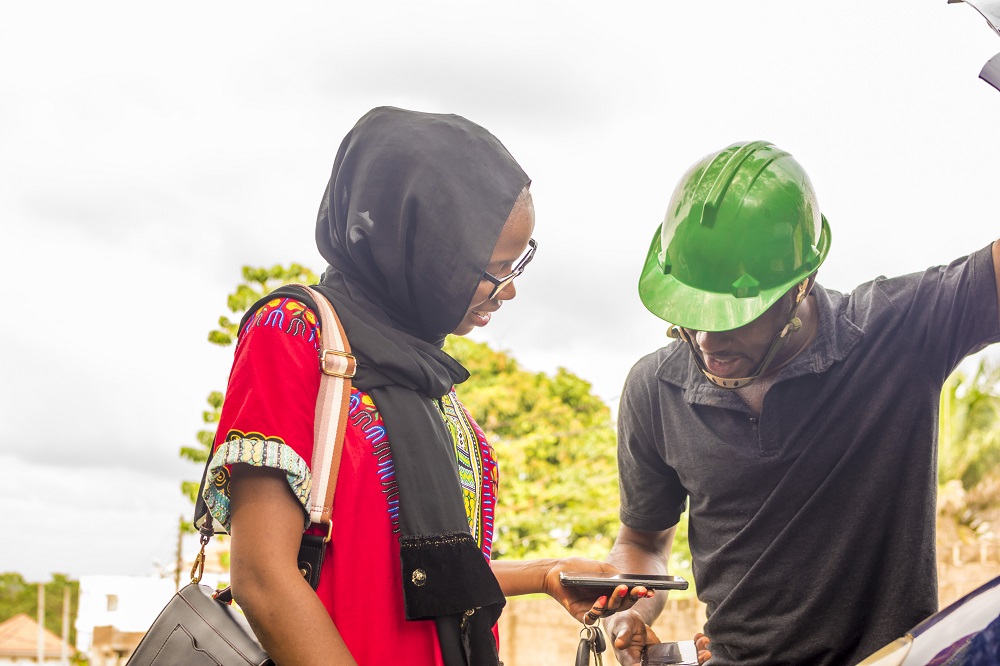 MFS Africa will connect Xoom to its digital payments hub, the largest in Africa, allowing the company’s customers in the UK, Europe and North America to send money to people in Cameroon, Ghana, Rwanda, Uganda, Zambia, and Zimbabwe, with plans to include more countries on the continent in 2021.

Xoom already provides money transfers to bank accounts and cash pick-up locations in 160 markets around the world. The partnership will allow Xoom to continue to expand its presence in Africa by providing transfers to mobile money wallets through MFS Africa’s digitals payments hub which connects more than 200 million mobile wallets in Africa through one application programming interface (API).

“Africa is a very important market for Xoom and we are delighted to expand our services in the continent,” said Julian King, vice president and general manager at Xoom. “There is nowhere else in the world that moves more money on mobile phones than sub-Saharan Africa. While there are only five bank branches per 100,000 people in sub-Saharan Africa as of 2019, there is over 100 times that number of mobile money agents. Africa has nearly half of the global total of registered mobile money accounts - almost 400 million in total.”

By connecting Xoom’s users to mobile money users in Africa, the partnership will create new possibilities for remittances in sub-Saharan Africa which is estimated to be worth US$51bn in 2020, according to the World Bank. The region is still the most expensive in the world to send money to, with an average cost of 9.3%. This partnership will help tackle the issue by giving several African markets access to Xoom’s transparent and competitive pricing.

Dare Okoudjou, founder and CEO of MFS Africa, commented on the partnership, “Xoom, and their parent company PayPal, are pioneers in digital-first payments, and we are excited to partner with Xoom to further connect our network to the wider world. Diaspora remittances have always been critical for the livelihood of hundreds of millions of Africans and leveraging digital channels to deliver those remittances has always been an important part of our mission.”