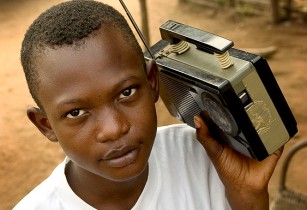 Nigeria’s Kaduna State government has announced that it will spend US$1.8mn for maintenance of a local radio station in the state

The state government said that it will upgrade the State Media Corporation (KSMC) to improve its scope and coverage in the region.

Alhaji Yakubu Saeed Lere, executive director of KSMC, added, “The money would be used for the provision of working equipment and upgrade of sub-stations under the corporation.”

Ben Bako, state commissioner for information, will reportedly procure modern digital transmitters for both AM and FM radio stations of the corporation.

State-owned radio Quuen FM, that is based in the city of Zaria, would be upgraded from two kilowatts to five kilowatt. Few other FM stations in Kafanchan area of the state would also be upgraded, according to a state government official.

The official further added that the state government also has plans for a new radio sub-station at Birnin-Gwari.