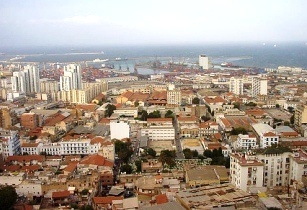 JIL FM is using Radio Algeria's new music scheduling module to automate playout of a mix of Algerian music alongside that from countries worldwide.

The station achieves functionality that includes NETIA’s Activity Watcher, which gives a breakdown of the tracking of changes made to playlists and the overall system, it said.

"Radio Algeria has worked with NETIA software for the past five years and has been very satisfied with Radio-Assist's intuitive operation, efficiency, reliability, and rich functionality," said Mourad Ouadahi, director at Radio Algeria.

"When version 8.1 presented a new music scheduling tool, we took the opportunity to upgrade the system at JIL FM and completely automate broadcasts while maintaining our strategic mix of popular domestic and international music."

Programming comprises of 65 per cent national and international music, 20 per cent programmes related to socio-professional youth issues, 10 per cent culture and five per cent news.