Are our satellites reaching full capacity? 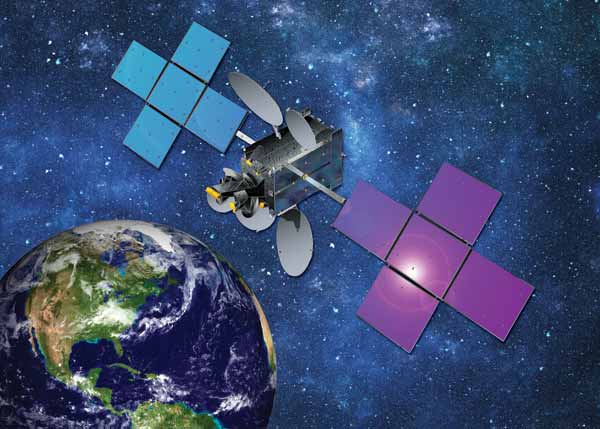 The economic outlook is still mostly gloomy, but satellite stocks have remained attractive throughout the recession, writes Barry Mansfield

Analysts believe that intensified demand for transponder capacity, the rapid adoption of HD channels, huge growth in emerging markets like Africa, and government services’ increasing utilisation of the technology, are all factors in satellite’s current growth spurt.

According to consultants like System House, demand has been decreasing for Internet based services typically delivered via hubs in Europe or USA, normally using cross-strapped transponders.

This sector is facing stiff competition from terrestrial solutions, including fibre and wireless (WIMAX, 3G, etc). The cost of delivering traditional satellite services is so steep that they simply cannot compete against the terrestrial options. There is, however, still strong demand for VSAT connectivity within a country or region, primarily for corporates (Wide Area Networks) and in many regions there is high demand for Ku band capacity, particularly in East Africa and Southern Africa.

In recent years, much has been made within the satellite industry of transponder shortages and higher capacity pricing impacting the Sub-Saharan African market. Roy Blatch, an analyst with System House in South Africa, confirms that there are still transponder shortages.

However, he says he is not aware of any technical problems with satellite services other than incidents of interference from terrestrial services, specifically wireless systems operating in 3.5GHz band.

“On the other hand, the reliability of the terrestrial solutions, especially to land-locked countries connecting to the cable POP via fibre or microwave, has been very poor,” he warns.

“There remains therefore a need for satellite backup, but typically only a fraction of the terrestrial capacity is backed up due to the extreme difference in price, with terrestrial coming in at as low as $100/Mbps and satellite Internet trunk costing the service provider a minimum of $1000/Mbps to land at their teleport. End customers are very reluctant to pay the higher price for the backup service.”